What Is Wireless Electricity and When’s It Coming? 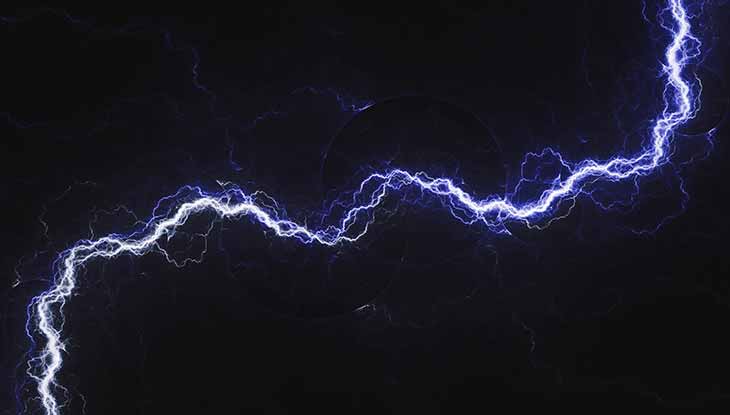 When we think electronics, wires and cables naturally spring to mind.

Indeed, conceiving of electronics without wires and cables may seem almost impossible. But that may be about to change.

Nikola Tesla, the Serbian-American inventor, spent a great deal of time developing a way to transmit electrical power without wires back in the 1890s.

In fact, with his famous Tesla coil, he achieved this – and used his invention to light three incandescent lamps from about 30 metres. But 30 metres is not far enough, and Tesla never managed to transfer electricity over more than relatively short distances. 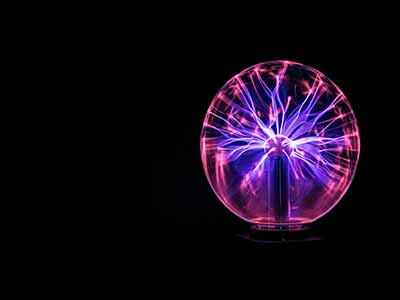 Now, however, scientists believe they have finally cracked wireless electricity. But don’t worry – they’re not planning on putting electricity into the air. Rather, they’re planning to put magnetic fields into the air.

Here’s how it works. The technique is called magnetic resonance, and the first step is to build a coil of electrical wire that generates a magnetic field when power is attached. When another coil is brought nearby, an electrical charge is generated. And this power can then be transferred to whatever device you like – a lightbulb for example. Voila!

In fact, the magnetic fields used to transfer energy are the same kind used in Wi-Fi routers. And these, according to the World Health Organisation (WHO), are completely harmless.

If the technology takes off, you will be able to charge your smartphone in your pocket as you walk around your house. Your television will flicker without the need for any wires. And your electric car could refuel while sitting in the driveway.

Short range wireless charging is already commonly used in certain electronic devices. For example, a wireless method called inductive coupling (which is different to magnetic resonance) is what charges your toothbrush.

Inductive coupling also relies on magnetism, but it becomes extremely inefficient when scaled up to provide wireless power over longer distances.

Magnetic resonance, however, is far more promising. A handful of start-ups are already making significant strides toward perfecting wireless electricity. This means that, in the relatively near future, we could well see a world without electricity pylons, a world without wires and a world – with a bit of luck – with free electricity for all.

Elite Group is the leading unified communications provider. We deliver an unrivalled next generation product portfolio to businesses looking to increase efficiency, cut costs and receive a better ROI.